Another early morning awaited us as we made our way to Pearl Harbor for a must see visit of the memorial sites. 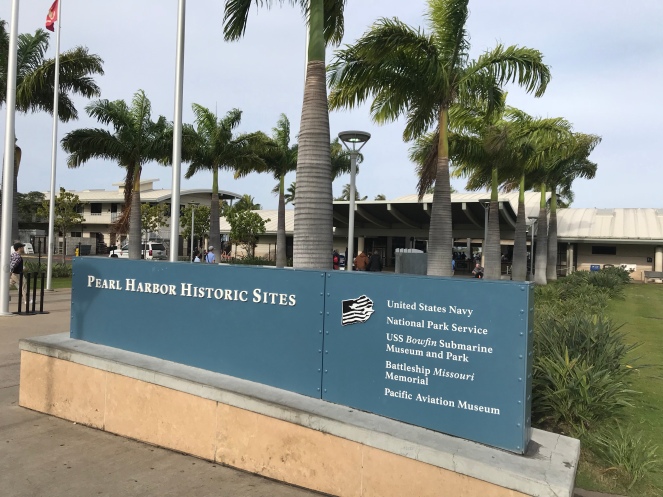 Thankfully our friends Kurt and Jim know the logistics of this National Park site and were able to secure us tickets for the USS Arizona visit at 1245. 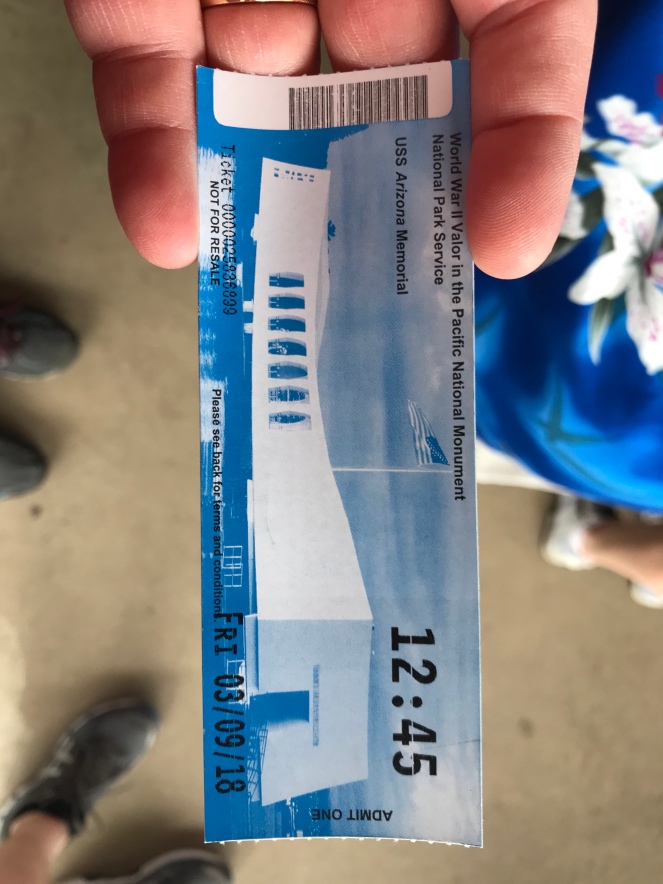 That left us with 31/2 hours to spare which we spent visiting the new aviation museum dispersed across two hangars on Ford island.

This fantastically well done exhibit walks you through the technical aspects of the planes used in the surprise attack by the Imperial Japanese troops that changed the course of history. 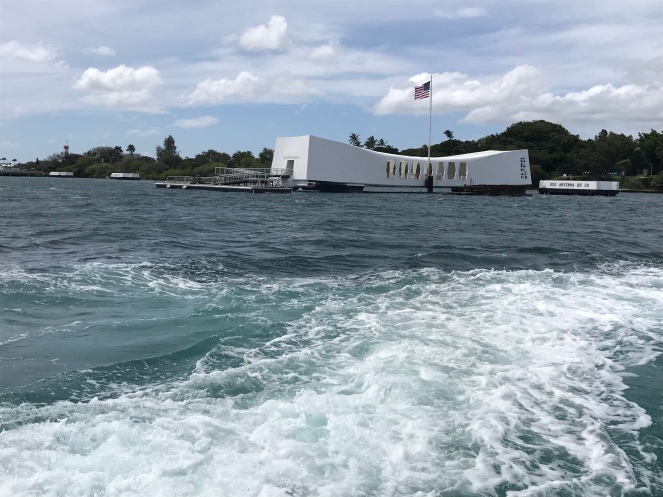 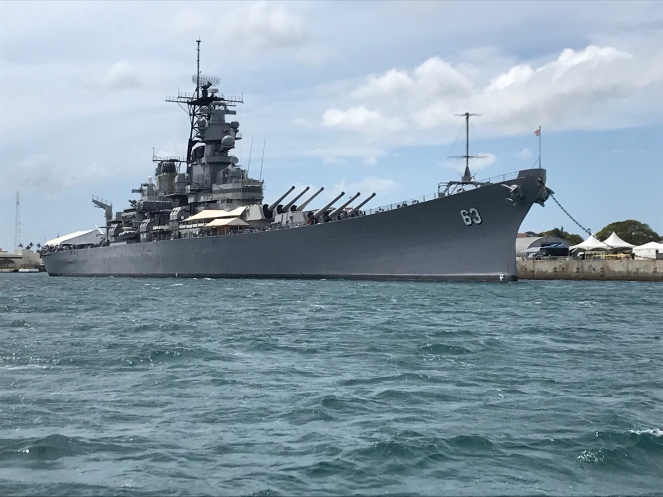 Why is this relevant today?

What happened that day, the Japanese attack and the subsequent response by the United States of America was the turning point my grand mother and so many in Europe had hoped for. Better late than never they said as the U.S. officially entered WWII at tremendous cost to its people. Pearl Harbor was the turning point that led to the liberation from right wing dictators and despots. Freedom prevailed!

Our visit stimulated a good conversation amongst us in terms of the importance of these events.

For me, growing up with my grandmother’s reality of having lived through the war as a German mother with a husband in the SS, Pearl Harbor day was an annual reminder of hope and the triumph of good over evil. As such, today was an emotional day for me, finally standing in the very spot I had heard so much about. While for Greg who shares his birthday with the day of the attack, the visit was an opportunity to grasp the monumentousness of it all. 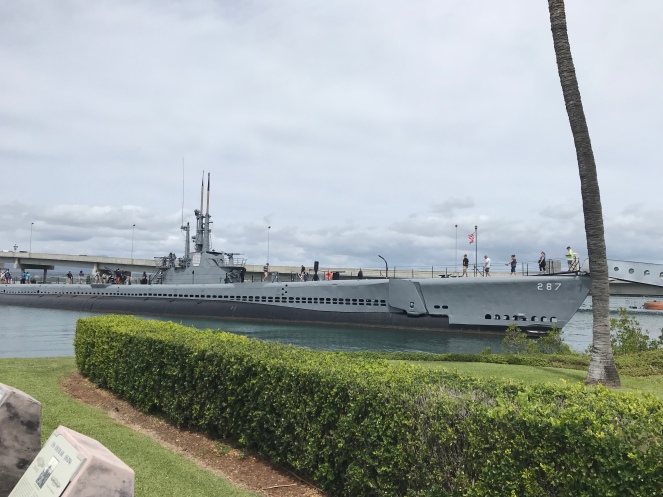 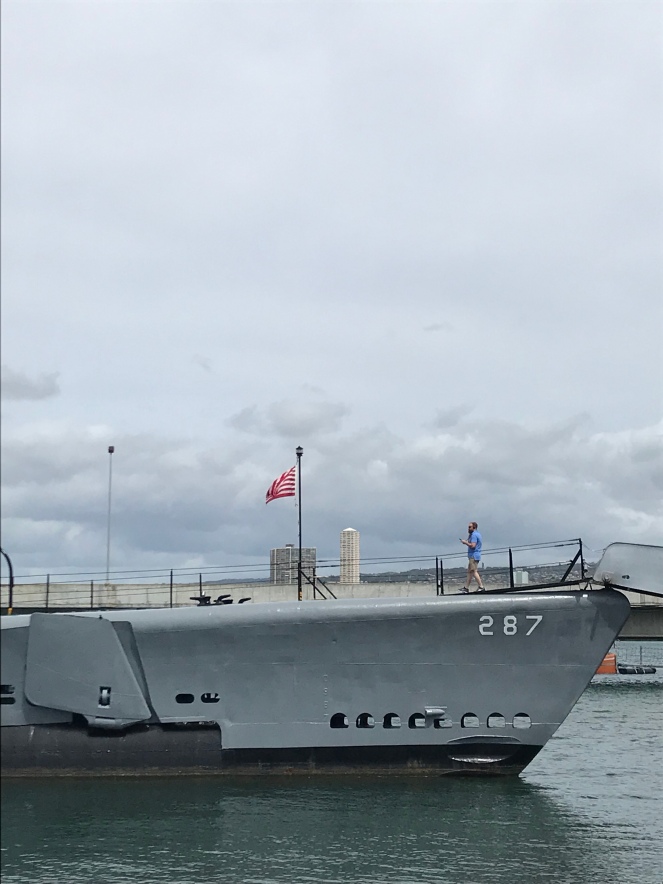 Aboard the USS Bowfin, a submarine on display, Greg explored that history further. I skipped it as I have been on submarines before and with so many visitors, I was concerned of claustrophobia.

As a final reflection, My wish is that we all in our own ways find time to remember the tragedy and destruction of the deadliest war the world has ever seen to assure we never have to live through another one again.

As I see it, this has never been more important than today, as the most powerful nation on earth is led by a self-absorbed, unqualified lunatic who admires despots like Russia’s Putin. The lesson of history is that freedom is always threatened and most often from within borders.