Every country has its skeletons buried somewhere and Vietnam is no different. Centuries of occupation and dominance by the Chinese, then the French during colonialism, followed by a brief stint of Japanese domination before Russia’s sphere of communism spread across the north of Vietnam, left this tiny Asian country indelibly changed. 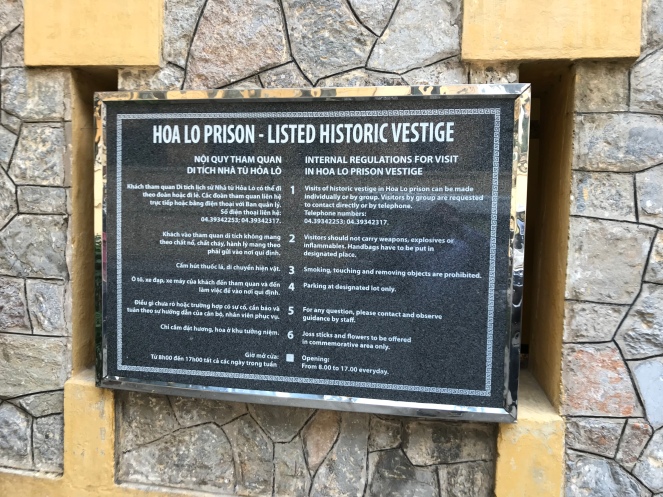 It is in the last half century of bloody proxy war between the Western allies against the Soviets that the Maison Central prison in the heart of Hanoi has gained it international title Hanoi Hilton. 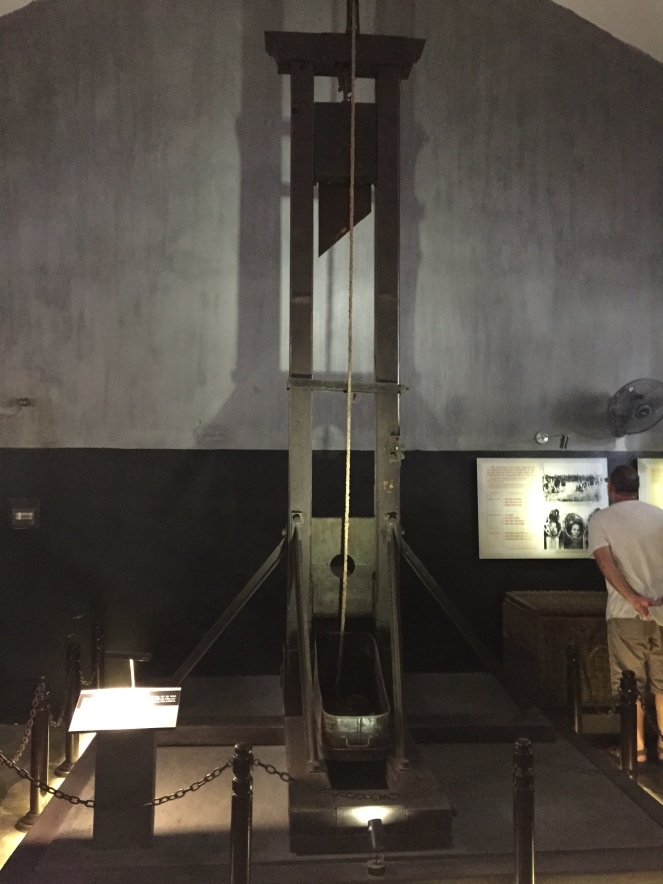 Arguably its most famous prisoner was US Senator John McCain whom spent 5 years as a POV here in the late 60s to early 70s. However that is not all that happened here. The French converted the former royal palace in this location to the Maison Central (an apt title – translated as central house – for this special kind of gathering place) to silence any opposition to their rule. Built for 400 inmates, it housed as many as 3000 at certain periods.

I highly recommend this visit to anyone coming to Hanoi, not out of patriotism but to learn about the universal brutality mankind of all stripes has exerted on opposing factions over the centuries.

The Hanoi of today shows that forgiveness is possible and a brighter future lies ahead.

We all must be guardians of that understanding and nothing in my opinion contributes to this more than travel. (Orchids as the symbol of renewal are everywhere)

Simply hover of the logos above to access previous blog series.  Enjoy!